Aptly named, Vancouver’s Olympic Village neighbourhood was newly developed after the 2010 Winter Olympic Games, hosted by the city. What was built to house Olympic athletes quickly became one of the most desirable neighbourhoods in Vancouver. Near city-centre but just on the outskirts of the downtown din, you’ll find family-friendly parks, restaurants, shops and the False Creek section of the famous Vancouver seawall. With panoramic views of Science World, False Creek, downtown Vancouver’s cityscape and outwards to the east’s Mt. Baker, luxury condos in this area are in high-demand for its central location and friendly feel.  This neighbourhood is extremely transit and pedestrian-friendly, with 2 skytrain systems within a few blocks of one another, the aquabus ferries which take you across the creek to Yaletown, Granville Island or downtown Vancouver, and bus stops that take you along East/West on 2nd Ave.
Showing 1 to 6 of 6 results 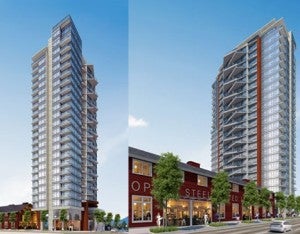 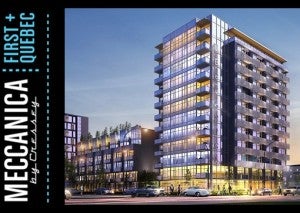 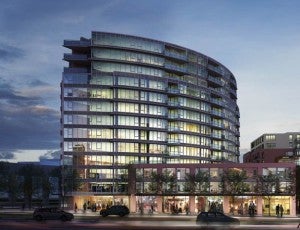 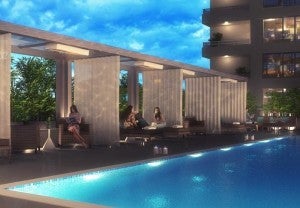 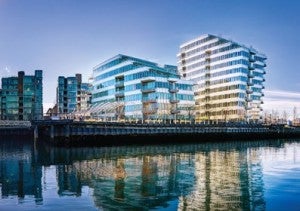 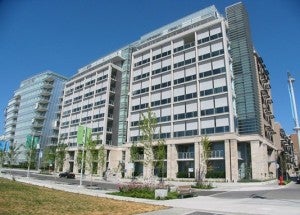 There are currently no buildings on this page, please check back shortly.